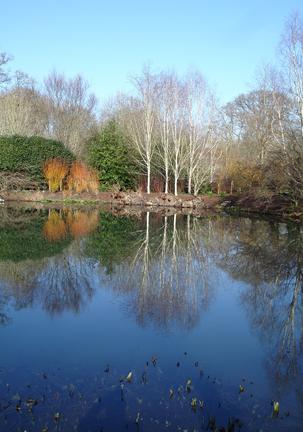 After a brief hiatus, the NCC Photo of the Month is back! February’s winning photo was taken by Jim Merriman at The RHS Gardens at Rosemoor. Jim said:

‘I liked the way the sun was filtering through the trees providing a great light for bringing out the colours of autumn. The path and the line of trees seemed to be inviting one to walk…and just keep walking!’ 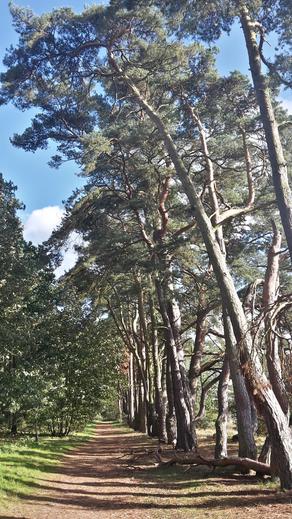 ‘It was a glorious day and I decided to do a 40ish mile ride. I followed a similar route that I’ve done before but decided to change it up. Following on from the road, I noticed that there were a lot of birds overhead. I kept on riding and the view opened up and you could see the vast Chew Valley Lake. I had to stop to take a picture and enjoy the scenery. It’s a great memory.

I hope that more people go out and explore their local area (ideally by bicycle!) as there are so many hidden gems of nature.’ 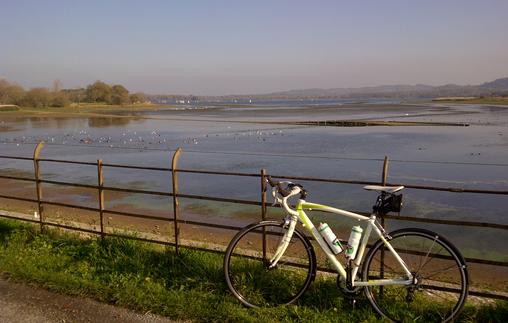 August’s winning photo was taken by Katherine Drayson in the Peak District. 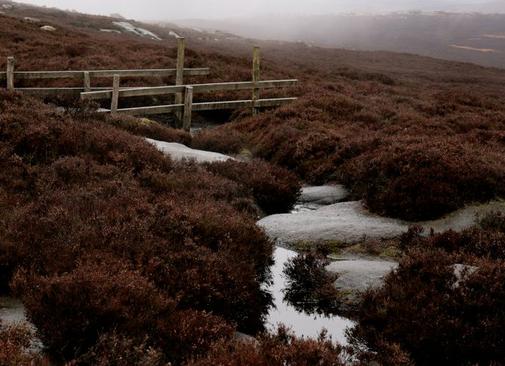 ‘I took this photo looking downstream from Sheinton in Shropshire, just a few miles upstream from the Ironbridge Gorge World Heritage Site, birthplace of the industrial revolution.  The River Severn demonstrates natural capital in a very clear way and of course its prominence as a resource will have been far greater during the industrial revolution.

I also like the fact that you can see the dynamic nature of the soils in the flood plain, people using the river for recreation, the woodlands and productive farmland nearby and the village of Little Wenlock at the top of the hill.  Power cables in the distance run from Ironbridge Power Station which has just converted to biomass from coal.

NCC Photo of the Month

​Do you have a favourite picture you have taken of England’s natural environment?  Send your photo to us and our favourite will feature on the NCC’s website for the next month.  Please send your picture, your name, where the photo was taken and why you like it to [email protected]. 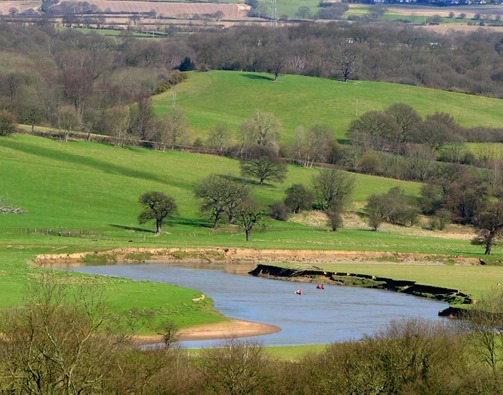